Today I am pleased to be able to participate in one of the closing spots for the blog tour for Keep Her Close by Erik Therme.  My thanks go to Noelle at Bookouture for my spot on the blog tour. 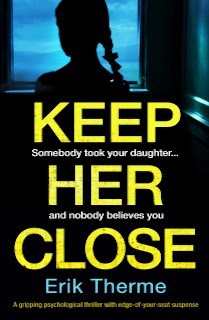 Someone took your daughter. And nobody believes you…
Then:
Three-year-old Ally was found alone in a parking lot.
She was barefoot and dressed only in a yellow sundress. In the middle of winter.
What kind of person would abandon their daughter?
Now:
Fifteen years later and Ally has a new family.
But her real father has sent her a letter.
And now Ally is missing.

A gripping twist-filled thriller that will have you looking over your shoulder. Perfect for fans of Gone Girl, The Girl on the Train and Teresa Driscoll.

Today I have an extract for you from the book, and it’s a sneaky peek at Chapter One.   Hope you are all sitting nice and comfortably to read this.

WOW, what an opening.  I’m intrigued to read more and this is one that I will be adding to my TBR (to be read) pile shortly.

Erik Therme has thrashed in garage bands, inadvertently harbored runaways, and met Darth Vader. When he’s not at his computer, he can be found cheering for his youngest daughter’s volleyball team, or watching horror movies with his seventeen-year-old. He currently resides in Iowa City, Iowa—one of only twenty places in the world UNESCO has certified as a City of Literature. 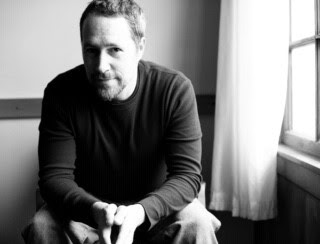 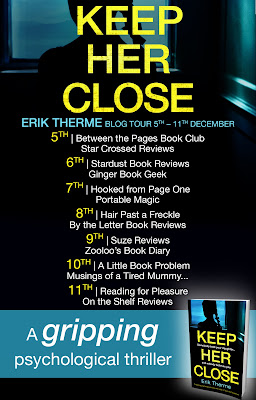 My thanks to the Bookouture and Noelle for my spot on the blog tour.

Posted by Reading for Pleasure at 13:52 No comments: 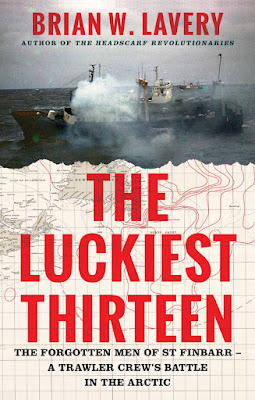 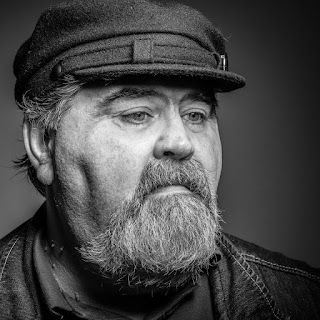 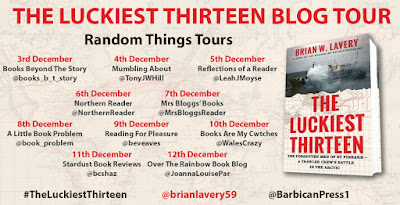