Today I am pleased to be able to participate in the blog tour for Dangerous Score by Michael Bearcroft.  My thanks go to Rachel's Random Resources. 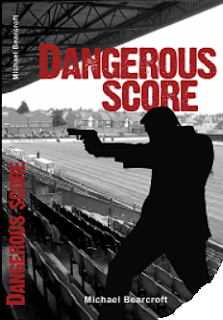 Football hero Jason Clooney is riding high....until a date with a beautiful woman lands him in trouble with the media, and into battle with the criminal underworld.
Now against a backdrop of an uncertain professional future, Jason has to confront disturbing revelations surrounding his new girlfriend’s family. From football action on the pitch to behind the scenes plotting. To battles with a criminal gang and constant media attention, all adding to the toughest challenges he has ever faced in life, love, as a player and as a man. 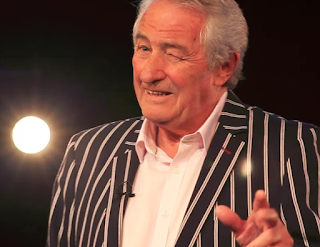 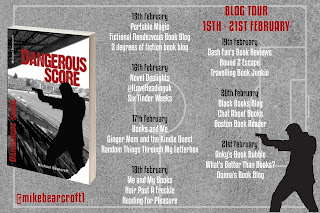