Today I am pleased to be able to participate in the blog tour for Hiding by Jenny Morton Potts.  My thanks go to Rachel's Random Resources and Rachel Gilbey. 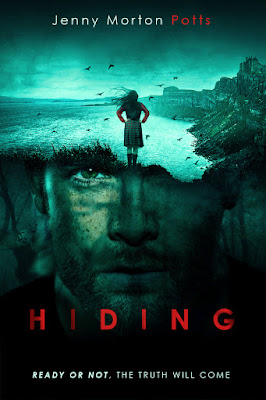 
Blurb
A gripping psychological thriller with chilling twists, from a unique new voice.

Keller Baye and Rebecca Brown live on different sides of the Atlantic. Until she falls in love with him, Rebecca knows nothing of Keller. But he’s known about her for a very long time, and now he wants to destroy her.

This is the story of two families. One living under the threat of execution in North Carolina. The other caught up in a dark mystery in the Scottish Highlands. The families’ paths are destined to cross. But why? And can anything save them when that happens?
Extract

Jenny would like to see the Northern Lights but worries that’s the best bit and should be saved till last. Very happily, and gratefully, settled with family. 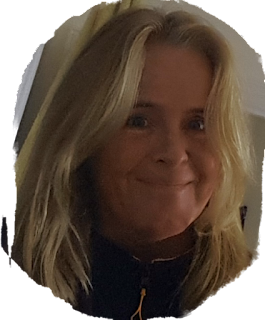 To see what my fellow bookworms thought check out the blogs below. 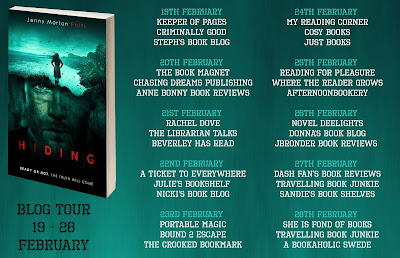