Today I am pleased to be able to participate in the blog tour for The Old You by Louise Voss.  My thanks go to Orenda Books and Anne Cater. 📚 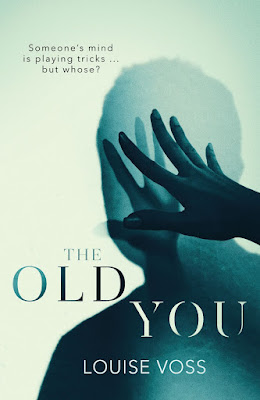 Lynn Naismith gave up the job she loved when she married Ed, the love of her life, but it was worth it for the happy years they enjoyed together. Now, ten years on, Ed has been diagnosed with early-onset dementia, and things start to happen; things more sinister than lost keys and missing words. As some memories are forgotten, others, long buried, begin to surface … and Lynn’s perfect world begins to crumble.  But is it Ed’s mind playing tricks, or hers…?

Well that sounds like a brillant extract and makes me want to read more of the book.  Hopefully I can add this to be TBR list soon and fulfill that. 😊📚

Over her eighteen-year writing career, Louise Voss has had eleven novels published – five solo and six co-written with Mark Edwards: a combination of psychological thrillers, police procedurals and contemporary fiction – and sold over 350,000 books. Louise has an MA (Dist) in Creative Writing and also works as a literary consultant and mentor for writers at www.thewritingcoach.co.uk. She lives in South-West London and is a proud member of two female crimewriting collectives, The Slice Girls and Killer Women. 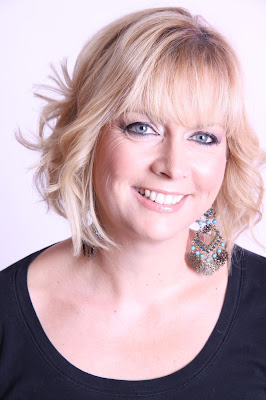 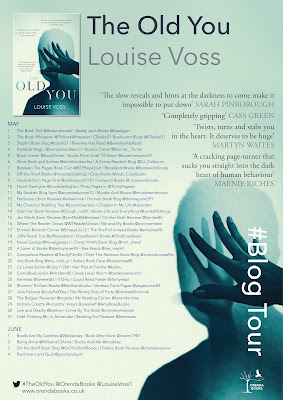 My thanks to Louise Voss for providing this excerpt, the publishers Orenda Books and also Anne Cater #RandomThingsTours for my spot on the blog tour.
Posted by Reading for Pleasure at 08:00 No comments: 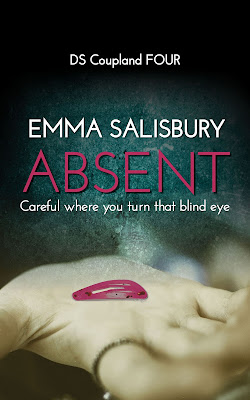 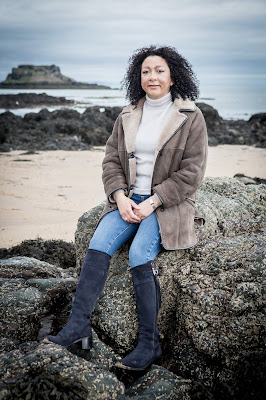 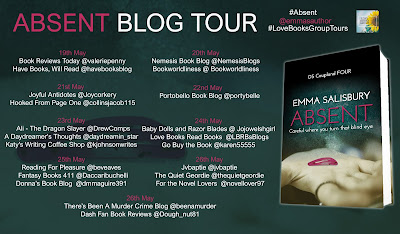 Posted by Reading for Pleasure at 07:30 No comments: