Today I am pleased to be able to participate in the blog tour for Whiskey Tango Foxtrot by Gina Kirkham.  My thanks go to Kelly at Love Book Tours for my spot on the tour. 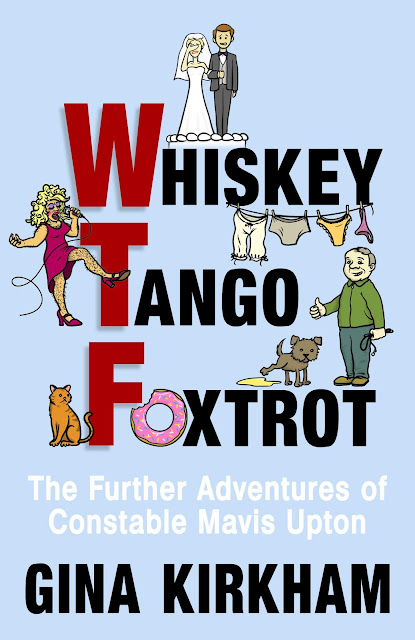 The laughter continues to flow in Gina Kirkham's brilliant sequel to the wonderful Handcuffs, Truncheon and a Polyester Thong.

Our hapless heroine Constable Mavis Upton is preparing to step down the aisle with her fiancé Joe, but has to deal with her temperamental teen daughter, as well as investigate a serial flasher on a push bike. Throw a diva drag queen into the mix and readers can expect the usual hilarious Mavis mishaps that made the first book such a hit.

Revel in Gina Kirkham's humorous, poignant and moving stories of an everyday girl who one day followed a dream.

Yet again another fab-u-lous book by Gina Kirkham, a great laugh out loud book and one that brought Mavis Upton to life again and had me fondly remembering the antics she got up to in the previous book.   If you want to refresh yourself with my review for Handcuffs, Truncheon and a Polyester Thong click here.

Whiskey Tango Foxtroxt is about the next stages of Mavis Upton and how she is preparing to get married to Joe whilst still working in the police force.  We follow Mavis through her journey in the force and the cases that she has to deal with.   I am still laughing at the things that happened as I type this review and trying my best not to spoil it for you as this is one book that you really really really need to read.  All I will say is that I will never look at Krispy Kreme’s the same again nor will I ever be able to picture my good blogger friend Neats (AKA The Haphazardous Hippo) the same again after reading this book.  I also can't wait to read her review of this book just so I can talk about it in more detail with her.

We are dealt with the same laugh out loud moments as we were in the first book and some of the Petey moments that have you cringing but giggling about at the same time.

Everytime I have tried to go into detail about a section of this book to give a brief overview of my thoughts I have ended up laughing so all I will say is, it is humorous, a great laugh out loud book and also one that I think the author should be able to have prescribed by a medical professional for those feeling very low and need a laugh, I certainly enjoyed it and cannot wait to see what Mavis’s next exploits are.

Gina Kirkham was born on the Wirral in the not-so-swinging 50's. Being the less adventurous of three children, she remains there to this day. Trundling a bicycle along a leafy path one wintry day, a lifelong passion to be a police officer gave her simultaneously an epiphany and fond memories of her favourite author Enid Blyton and moments of solving mysteries. Thus began an enjoyable and fulfilling career with Merseyside Police. On retirement she put pen to paper to write a book based on her experiences as a police officer. And so Mavis Upton was born… 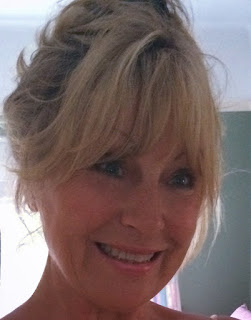 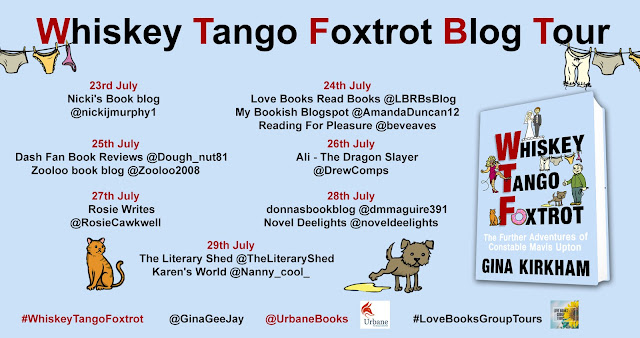 My thanks to Gina Kirkkham for writing such a fabulous funny book along with the publishers Urbane and also Kelly @ Love Book Tours for my spot on the blog tour. 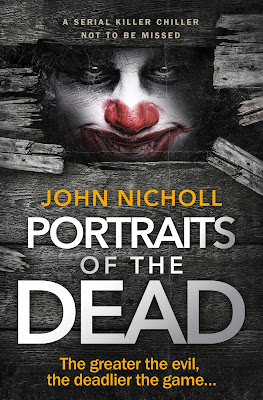 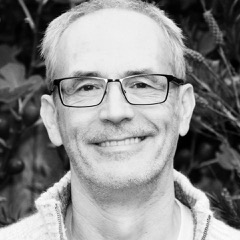 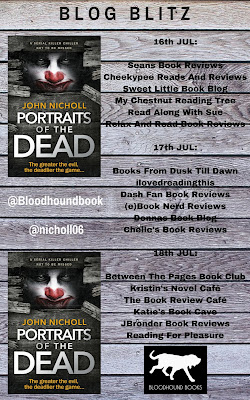