Today I am pleased to be able to participate in the blog tour for This Dark Place by Claire Kittridge.  My thanks go to Anne Cater for my spot on the blog tour. 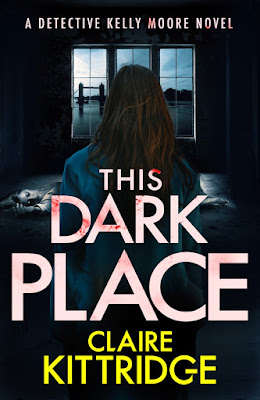 Priscilla Ames is the daughter of a Wall Street hedge fund manager that has made millions in the stock market. She's reckless, impulsive, always wanting to be the center of attention, but one thing has been constant - her friendship with Avery Moss. They are like sisters that share adventures and look out for each other in times of need.

Avery Moss comes from a working-class family in Brooklyn. She met Priscilla as an 8 year-old at an elite NYC private school where Avery was on a one-year scholarship. They became friends on the first day of school when Avery beat up a boy that was teasing Priscilla. When Avery’s scholarship was discontinued, Priscilla’s father, Peter Ames, stepped in and has supported her schooling ever since, including sending the girls to a prestigious acting college in London

NYPD Detective Kelly Moore is a member of the elite Queens Violent Felony Squad. She is smart and strong and direct. Years ago, her older sister disappeared while traveling in England and the case was never solved, haunting all of her investigations. Moore’s greatest strength and her greatest weakness are two sides of the same coin: when she’s on her game, she works from the inside out, acting on hunches and then backing them up with evidence – but under duress, she acts rashly, leaping before she looks.

When Priscilla’s body is found by Avery in a posh London flat and her death is splashed across headlines worldwide, Kelly Moore flies across the Atlantic to join a crack team of British investigators working on the case.

Together with the London Metropolitan Police, Kelly must track down a twisted serial killer who seems to know her every move and her darkest secrets. As the body count rises, and panic spreads, the killer threatens to make Kelly the next victim.

In a heart-racing game of cat and mouse, Kelly must outwit this elusive master of surveillance – who might be the last person she suspects.

This Dark Place by Claire Kittridge is her debut first novel and wow what a debut.

We are introduced to NYPD Detective Kelly Moore who has been sent to London to assist in the investigation into the death of an American student Priscilla Ames.

We follow the investigation by the Met Police and NYPD Detective Kelly Moore and learn how Kelly ticks and what motivates her.

As the investigation progresses more murders start to occur, what’s the connection and who is behind them?

Just when I thought I knew where it was going and had sussed things out, I was proved to be completely wrong.

I found the story to be riveting and held my attention long after I had finished the book.

I am looking forward to reading more by this author.

Claire Kittridge grew up in Brooklyn, NY watching The X-files, Law and Order, and a worn-out VHS tape of Sweeney Todd that she found in the basement. Long a lover of atmospheric landscape, rolling hills, and rainy days, Claire fell in love with England and its great fictional detectives while traveling around Britain as a teenager. 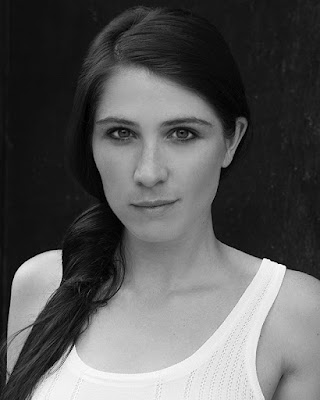 An avid reader, triathlete, and boxing fan, Claire lives in New York City with her cat, Chairman Meow. She is currently at work on the second Kelly Moore novel. 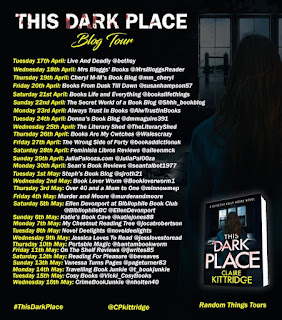 My thanks to Claire Kittridge for providing me with a copy of this book to read and review.  My thanks also to Anne Cater at Random Things Tours for my spot on the blog tour.