Today I am pleased to be able to participate in the blog tour and be one of the last stops for The Wife’s Secret by Kerry Wilkinson.  My thanks go to Bookouture for my spot on the tour. 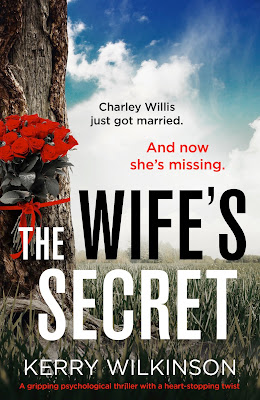 Charley Willis was thirteen years old when her parents were killed in their family home and she was found hiding in a cupboard upstairs.

Fifteen years later, Charley is marrying Seth Chambers. It should be the happiest day of their lives, a chance for Charley to put her past behind her, but just hours after the ceremony, she is missing.

No one saw her leave. No one knows where she is.

One thing is for certain…Seth is about to discover he doesn’t really know the woman he just married. And his nightmare is only just beginning.

A totally gripping psychological thriller that will keep you reading until the very last jaw-dropping twist.

We start the book as Charley and Seth are due to get married and Charley or Charlotte Willis becomes Charley Chambers.  However a short time after the ceremony Charley has disappeared.

We follow Seth looking actively for Charley and are given insights into Charley’s family and the family secrets that have followed her around since she decided she didn’t want to be known as Charlotte Willis anymore.   What is the family curse that surrounds her?

This was a really easy book for me to read and the writing style was brilliant, enough teases to pip your interest but not enough to spoil the story.

I did guess the ending of this book early on but this did not for one minute stop or spoil my enjoyment at all and I am already looking forward to the next book that Kerry releases.

Kerry Wilkinson has had No.1 bestsellers in the UK, Canada, South Africa and Singapore, as well as top-five books in Australia. He has also written two top-20 thrillers in the United States. 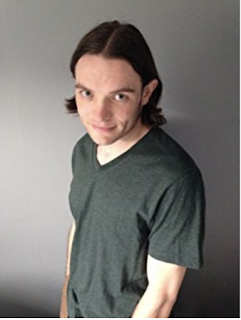 Originally from the county of Somerset, Kerry has spent far too long living in the north of England,picking up words like 'barm' and 'ginnel'.


When he's short of ideas, he rides his bike or bakes cakes. When he's not, he writes it all down. 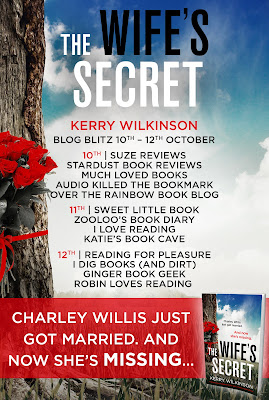 My thanks to Kerry Wilkinson, the publishers Bookouture for my spot on the blog tour.